On the streets of Athens 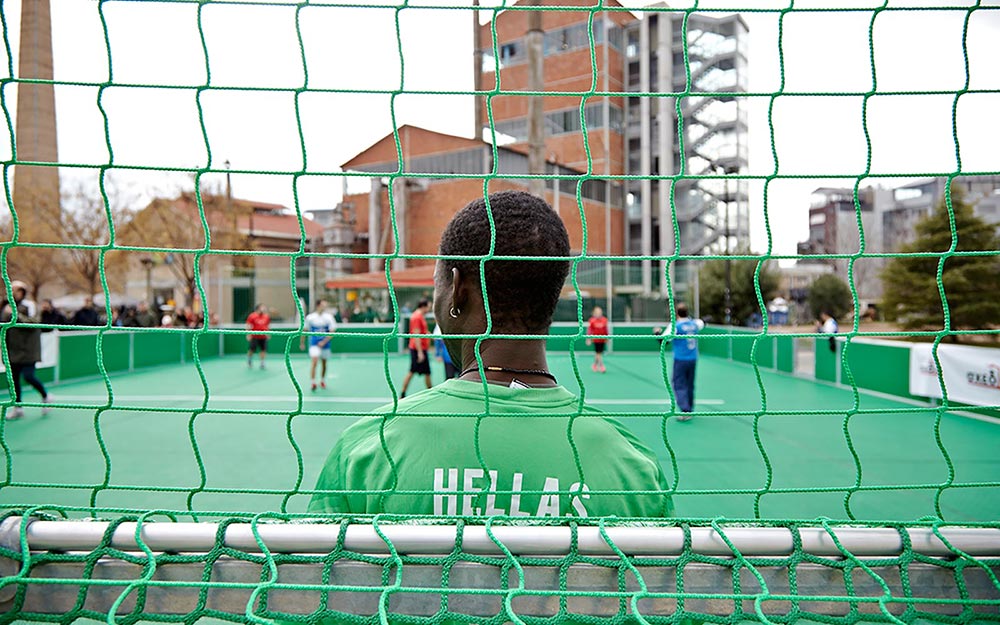 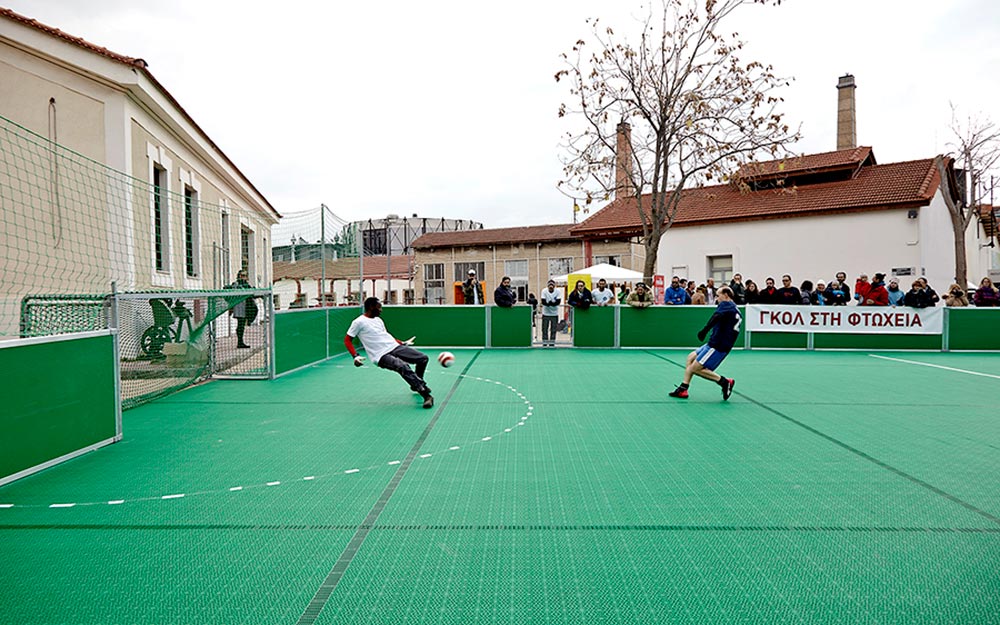 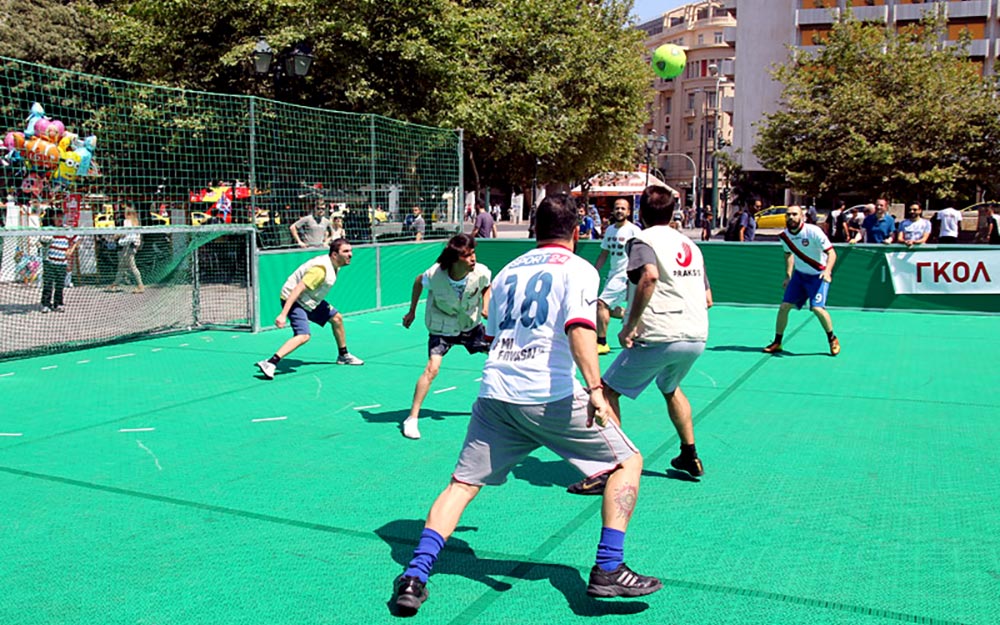 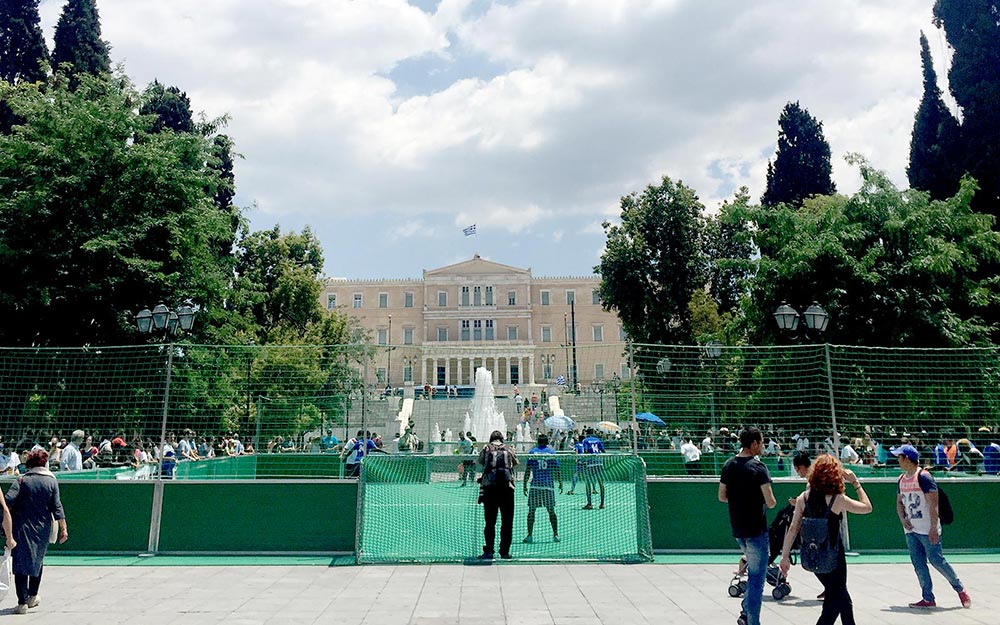 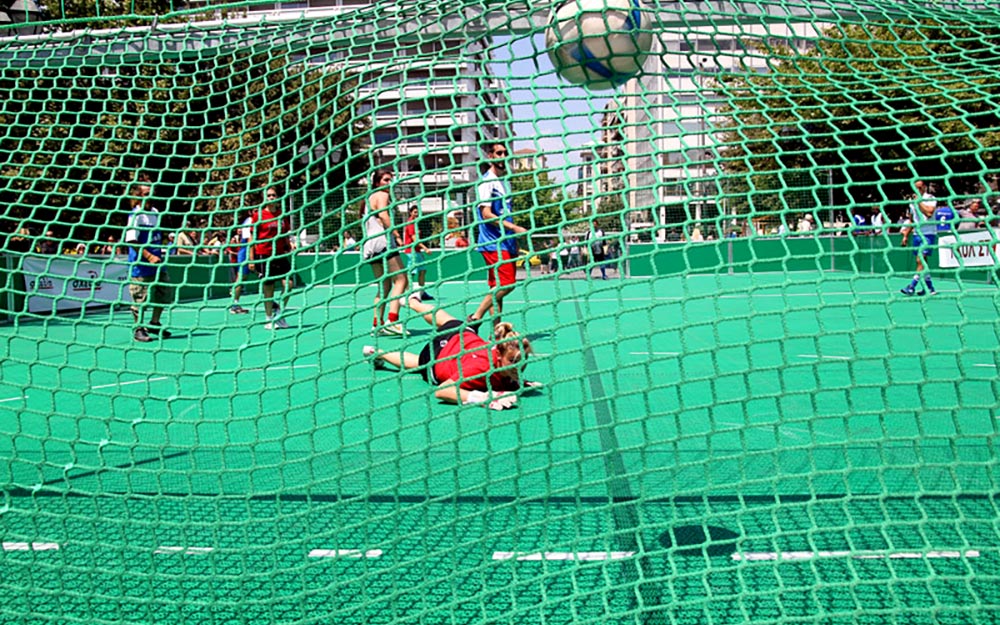 The Greek street newspaper Shedia, based in Athens, organizes street soccer tournaments once or twice a month for special target groups who would otherwise rarely play football together, if at all. Tournaments are staged over a couple of days, focussing on the larger cities of Athens, Thessaloniki and Volos. The players are asylum seekers, refugees, social organizations (e.g. homeless support groups, day centres), professional footballers (to show solidarity), media teams (who also report on the events), youth teams from deprived areas/suburbs and Shedia's own team (of street newspaper vendors).

There are also plans to bring these street soccer tournaments to the Greek islands where so many refugees are waiting in the hope of continuing their journey. Giving children and youngsters the opportunity to have some fun and play football can make their wait just a little more bearable.